This pipe was owned by one of the overseers at the Hermitage, home of President Andrew Jackson. According to tradition, Jackson presented the pipe to his overseer as a gift. In the 19th century, a meerschaum pipe would have cost as much as the equivalent of $1,000 today.

Meerschaum is a soft, white mineral often found in the Mediterranean, especially Turkey. Though it hardens as it dries, it remains extremely fragile and delicate, making a meerschaum pipe a prized possession. This particular pipe is believed to have been carved in Germany, since the designs on the bowl are typical to 19th century German meerschaum pipes.

Explore the model! See if you can answer the following questions: 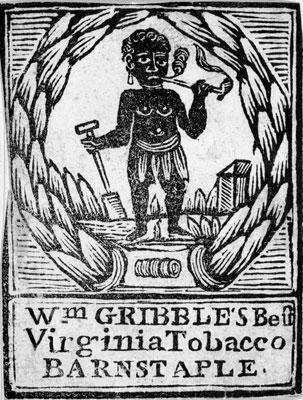 Tobacco paper, Virginia, 17th century; Image Reference CW02, as shown on www.slaveryimages.org, compiled by Jerome Handler and Michael Tuite, and sponsored by the Virginia Foundation for the Humanities and the University of Virginia Library. 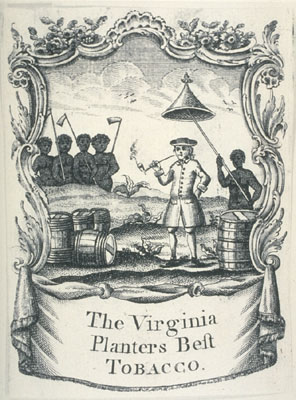 Tobacco Production, Virginia, 18th century; Image Reference NW0046, as shown on www.slaveryimages.org, compiled by Jerome Handler and Michael Tuite, and sponsored by the Virginia Foundation for the Humanities and the University of Virginia Library.

Marcel Mauss, The Gift: Forms and Functions of Exchange in Archaic Societies (1924)