Prior to beginning graduate school, I worked as a computer programmer and website designer in both industry and academia. My projects ranged in scope and size from the creation of small faculty websites to the support of large multi-million-dollar government contracts. I have provided software development, web programming, standardization and analysis of underwater acoustic sensor data, graphic design, proposal and report writing, and other technical support. My interest in computing technologies has continued to grow during my graduate work, and now includes many of the methods, tools, and theories within the Digital Humanities.

Some of my projects include: 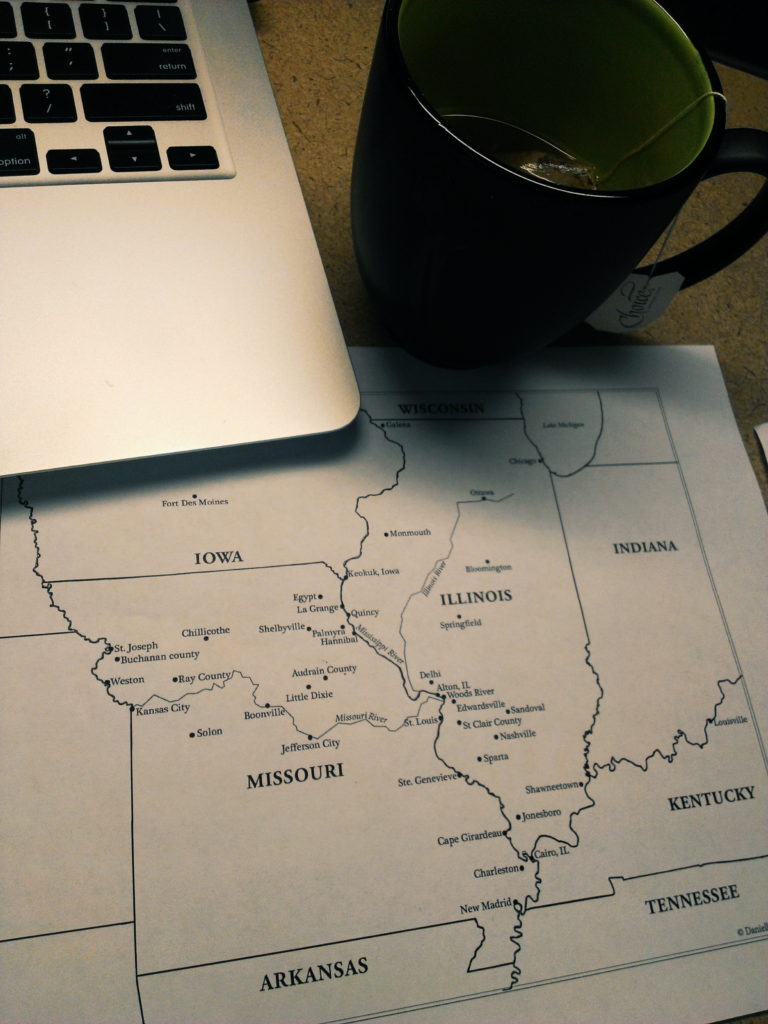 I have created maps for several faculty book projects. The maps were created using GIS tools and Adobe Illustrator.
I also use GIS maps in my own research project, as a way to track where researchers at the British National Institute of Industrial Psychology conducted their research in order to analyze industrial and academic partnerships.

I am currently (2017) working on a network analysis of the women researchers in the British National Institute of Industrial Psychology (NIIP). This project explores gendered aspects of scientific work, particularly in the types and topics of research women were able to pursue during the 1920s and 1930s. 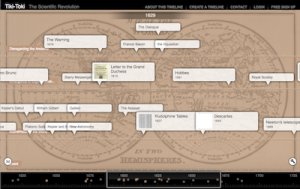 During the 2015-2016 academic year, I facilitated a Digital Timelines Working Group. This project culminated in a teaching guide that is featured on the Vanderbilt Center of Teaching website, and can be accessed via the link below.

During the 2013-2014 academic year, I served as a HASTAC Scholar for the Vanderbilt University Curb Center. As part of the fellowship, I blogged about digital humanities topics and events, collaborated on digital humanities projects, and presented findings at the HASTAC 2014 conference in Lima, Peru. 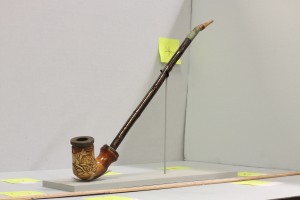 I participated in the 2014 Mellon Institute in Digital and Public Humanities for Early Career Scholars, which featured theory and methods on digital archives using Drupal, markup of text using TEI, and 3D imaging using 123D Catch. As part of this program, my team partnered with the Tennessee State Museum to photograph and build a 3D model of an artifact that plays a prominent role in the museum’s exhibit Slaves and Slaveholders of Wessyngton Plantation. 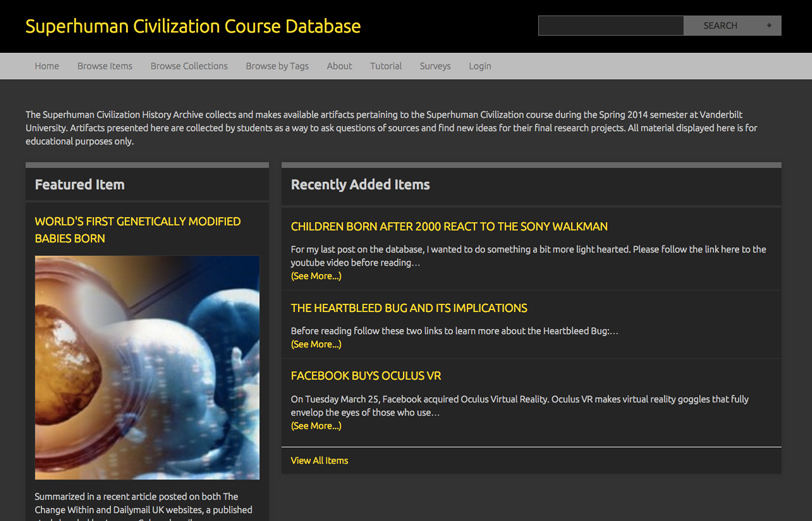 During the spring of 2014, I created an Omeka-based digital archive for an undergraduate history course (Superhuman Civilization) that used the Dublin Core metadata schema. Students created items related to course materials in order to develop their skills in writing, analyzing, and interpreting interdisciplinary materials, as well as to see new connections between materials for use in their final research projects. A critical component of this project was student peer- and self-assessment.